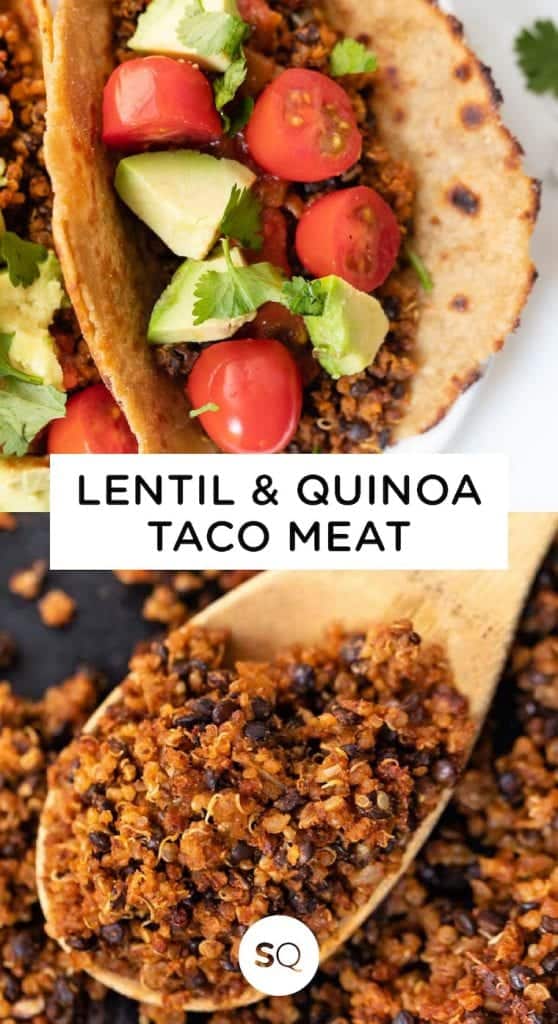 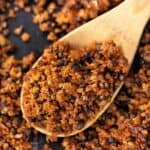 * if you don't want to make the Spanish quinoa, add 1/2 cup chunky salsa and increase baking time by 10 minutes. ** inspired my Minimalist Baker