Benefits of Organic Food + Why I Choose Organic

Brought to you in partnership with Earthbound Farm

Why choose organic food vs. conventional. Learn about the benefits of organic food, why organic is better for farmers, and how organic benefits the climate. 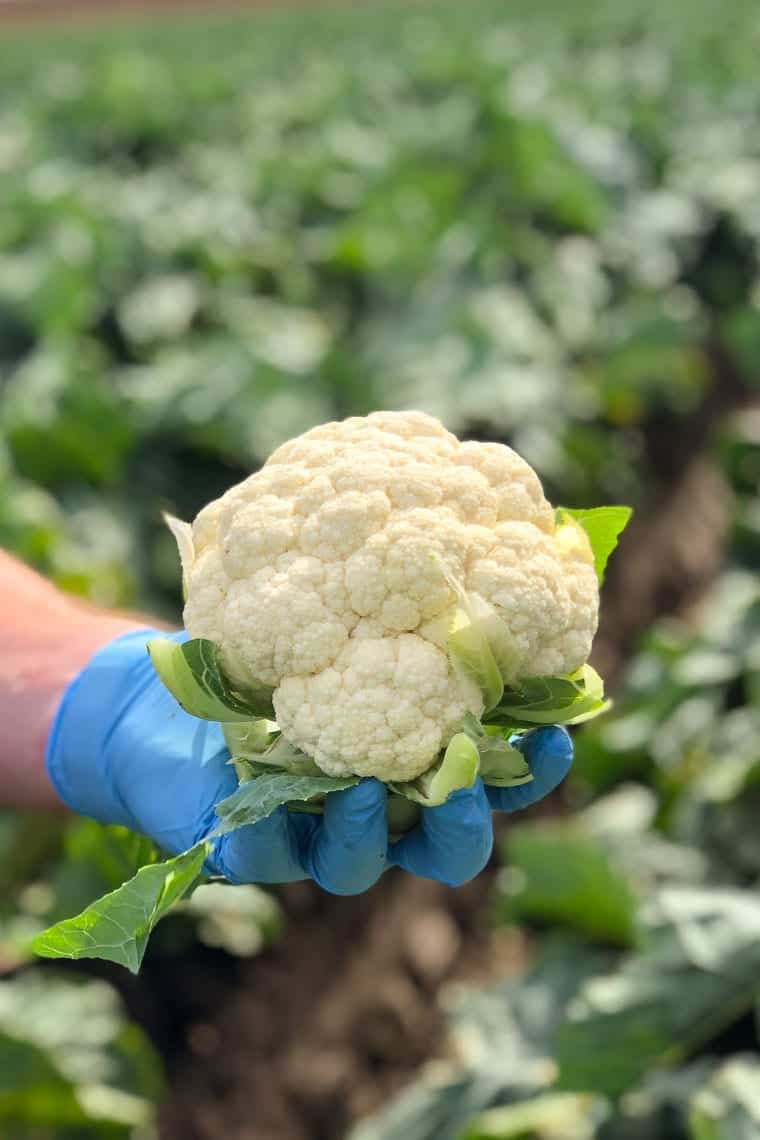 For as long as I can remember, organic food has been a mainstay on my table. As many of you know, I grew up in a small town in Vermont with parents who grew up in the 70s and were a part of “hippie culture”. We had homeopathic medicine, my mom made all our baby food, my brother was born at home, we had a sugar limit on our cereal.

All things that, as a kid, were super annoying and made me feel different, but now I totally appreciate.
Because I've realized over the year that organic food is better. Not just better for my own health, but better for our farmers, better for their families and better for our planet.

Since I know there are still a lot of questions about the benefits of organic food, I wanted to dedicate an entire post and chat with you about why I choose to put organic food on my table. 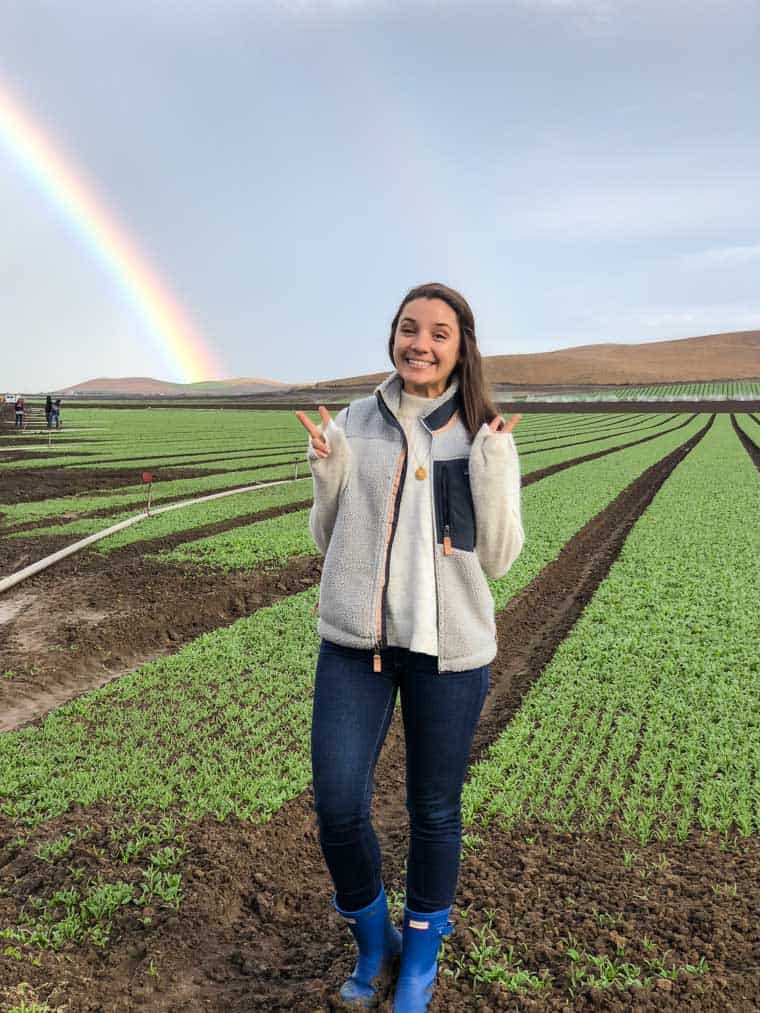 Why I Choose Organic Produce

Organic used to be something that I bought because I've always heard it's healthier. It wasn't something I chose to purchase all the time, but I'd say about 90% of the food I was buying was organic.

But it wasn't until a few months ago that I really dug into the reasons why organic is better. And it gave me a whole new perspective when I went to the grocery store.

A little back story: you might remember that in October of 2018 I went on a trip to the Salinas Valley in California with Earthbound Farm. Earthbound is an organic farm that grows everything from greens to broccoli to cauliflower and more. We had the luxury of touring a few of their fields and getting facetime with some of their farmers, as well as their CEO.

Which meant we got to understand the benefits of organic food from all different perspectives. I came away with some incredible knowledge and a newfound appreciation for what goes into the food I eat.

And it solidified my desire to eat organic food! 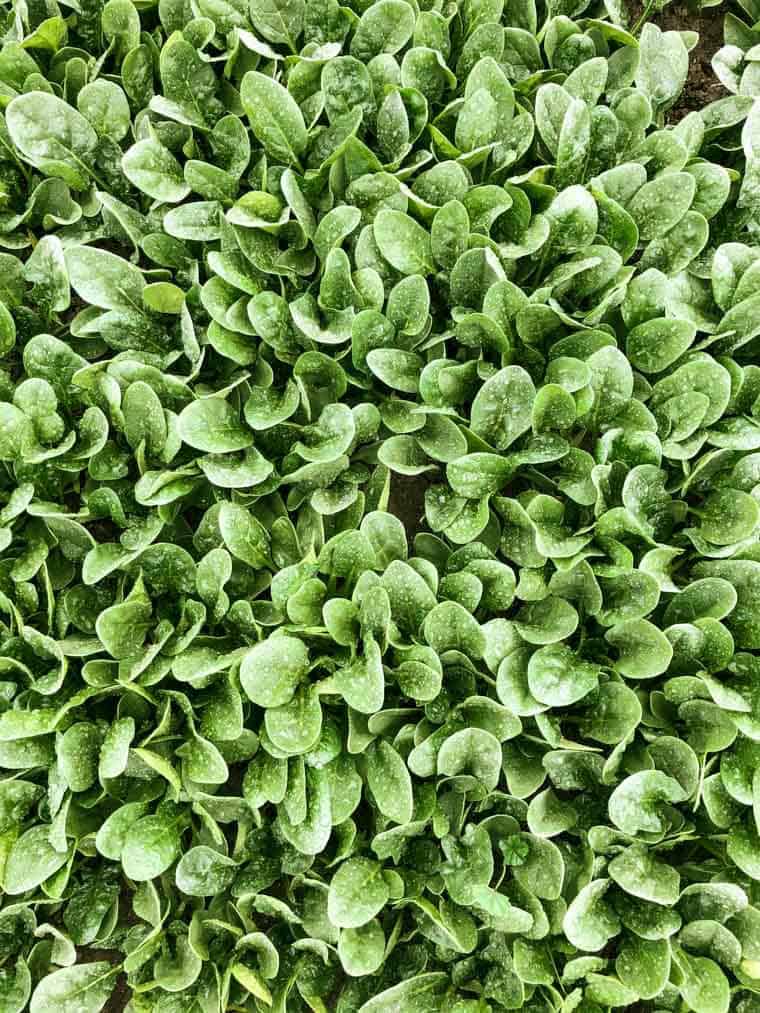 What Does “Organic” Mean?

That's a really good question! I think a lot of people just assume that organic = higher prices. While that is sometimes the case, there are so many immense benefits of eating organic food. (which we'll talk about in a second).

First, I want to explain what organic means.

Organic refers to the way in which agriculture products (produce, meat, dairy, etc.) are grown and processed. Companies that produce, process and sell organic products must adhere to very strict guidelines. Unlike the words “natural” or “non-toxic” or “healthy”, the word “organic” is regulated by the USDA. That means any time that a product says “organic” on the label it follows these strict standards.

Got even more questions about organic? Check out this amazing infographic from the Organic Trade Association! 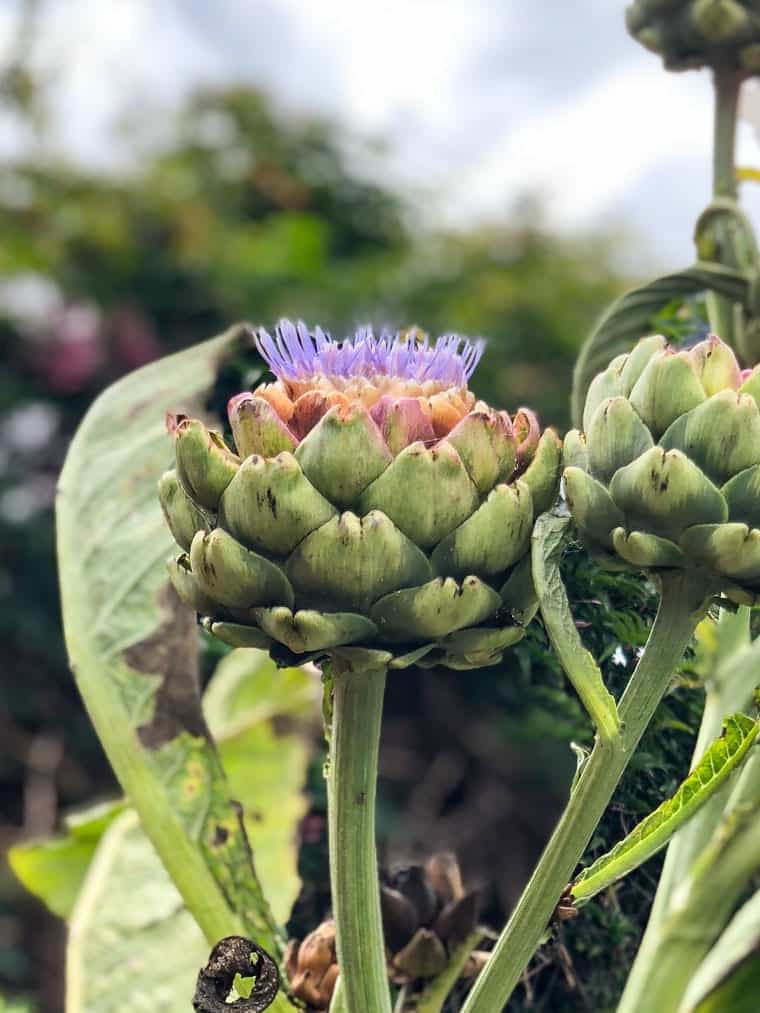 These are just some of the reasons why to choose organic produce over conventional:

1. Organic Food Is Better for Our Health

There have been multiple studies done to determine if organic food is healthier for you and the answer is YES. In addition to you not consuming any of those harmful and toxic substances as I mentioned above (pesticides, synthetic hormones, artificial colors, and preservatives, etc.), but organic food has also been found to have: 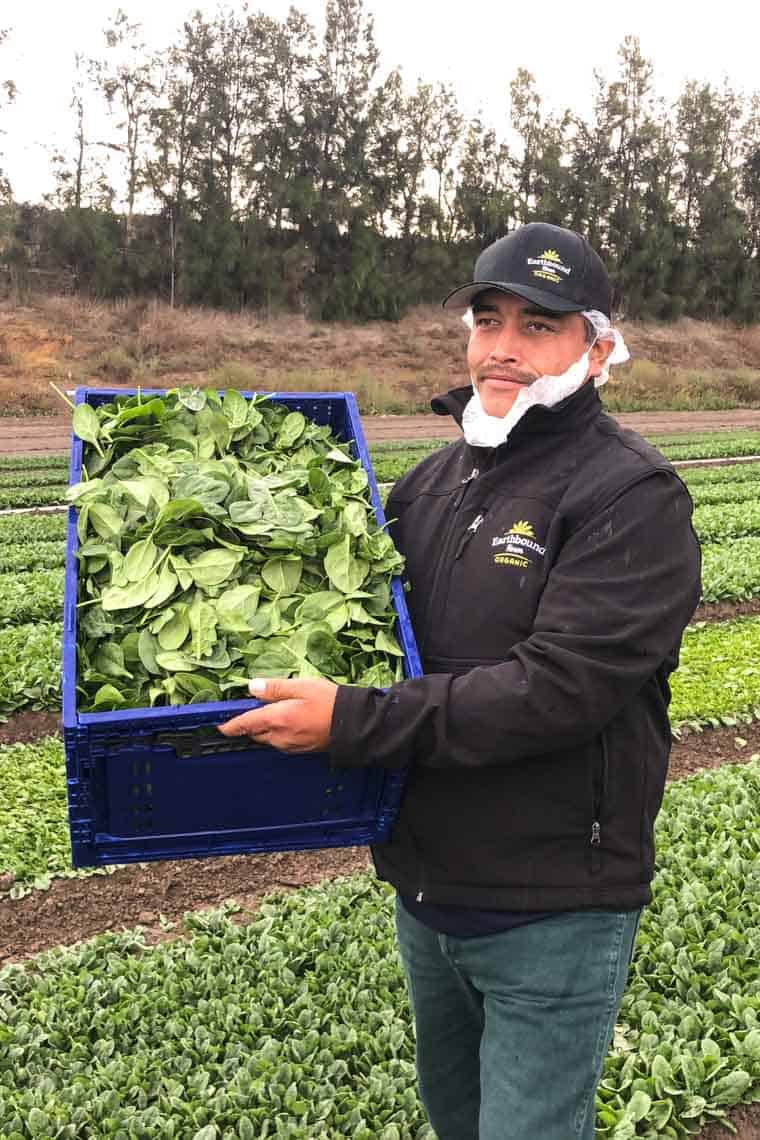 During our tour of one of Earthbound's farms, we had the opportunity to chat with one of their farmers. Earthbound Farmer Larry Santos has been an organic farmer for over 20 years, but he started his career as a conventional grower. One of the things that he mentioned that really stuck with me was that when we would get home after a days work in the conventional fields, he would take off all his clothes and shower before he would touch his children, because he didn't want to expose them to the chemicals he was exposed to day after day.

After doing some more research, I came across some pretty staggering facts:

Pesticide exposure can lead to short-term effects like nausea, vomiting and flu-like symptoms. Because these effects can resemble the flu, many farmworkers don't even realize they've been poisoned. Long-term effects can be everything from birth defects and infertility to cancer and neurological disorders.

To learn more about the effects of pesticides on farmers, check out this report! 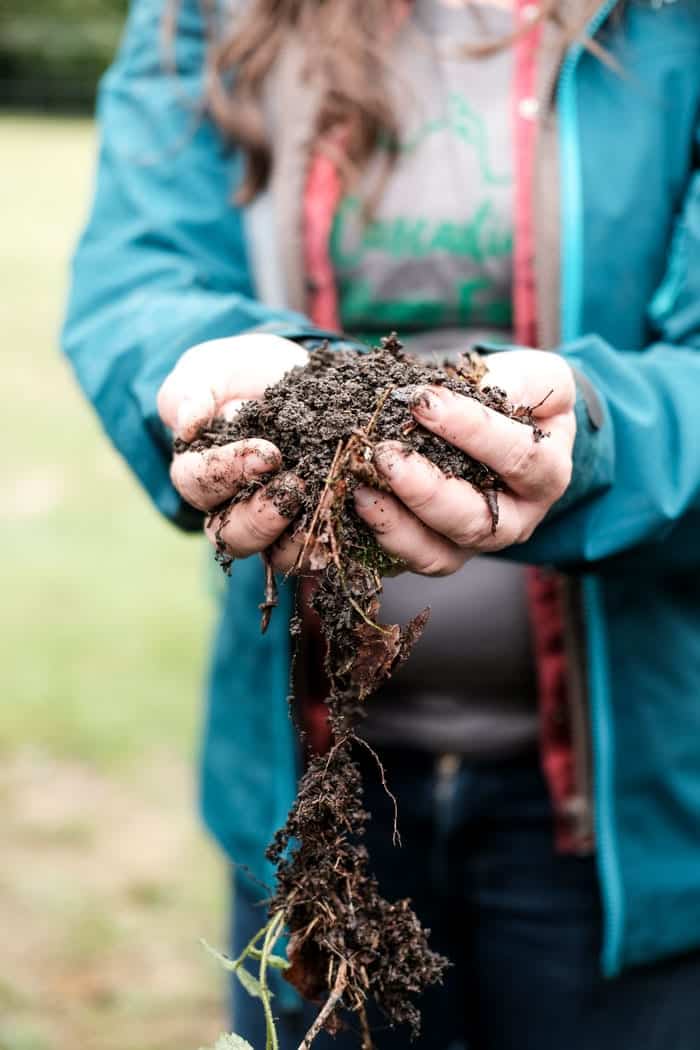 3. Organic Food is Better for The Soil

The health of our soil is tremendously important and something that many of us don't really think about. For starters, conventional farming strips the soil of nutrients, which inevitably leads that soil to become desolate and no longer farmable. Which in turn means that field will eventually not be able to grow food anymore. With a global population that continues to grow exponentially, we need as much land as we can to grow crops to feed the people that live on this planet.

In addition to longterm food security, produce that grows in healthier soil ends up having more nutrients. If you think about it, we eat food for nutrients, plants get nutrients from the soil, so when that lettuce (or whatever it is) is growing in soil that is void of nutrients, that piece of food isn't going to have as many nutrients in the long run.

And the final point that I just want to mention is that organic soil also retains more water, which means that we have to use less water to grow it and it causes less runoff which means fewer chemicals in our water supply.

4. Organic Food is Better for the Climate

We all know about the UN Climate Report, right? It's the report where scientists for the UN found that if we don't reverse the trajectory we're on right now, by 2050 we will have hit the point of no return with our climate. Essentially, if we don't do something about climate change, we're totally screwed as a population.

That might sound a little blunt, but it's true. The climate needs to be at the forefront of everything.

And organic farming is one of the ways we can help make effective and lasting change for our climate. Why? Because organic farms sequester carbon in the soil. And recent data has shown that we actually have the ability to sequester more than 100% of current annual CO2 emissions with the switch to organic farming.

This can essentially reverse the greenhouse effect! Check out this whitepaper on climate change to learn more. 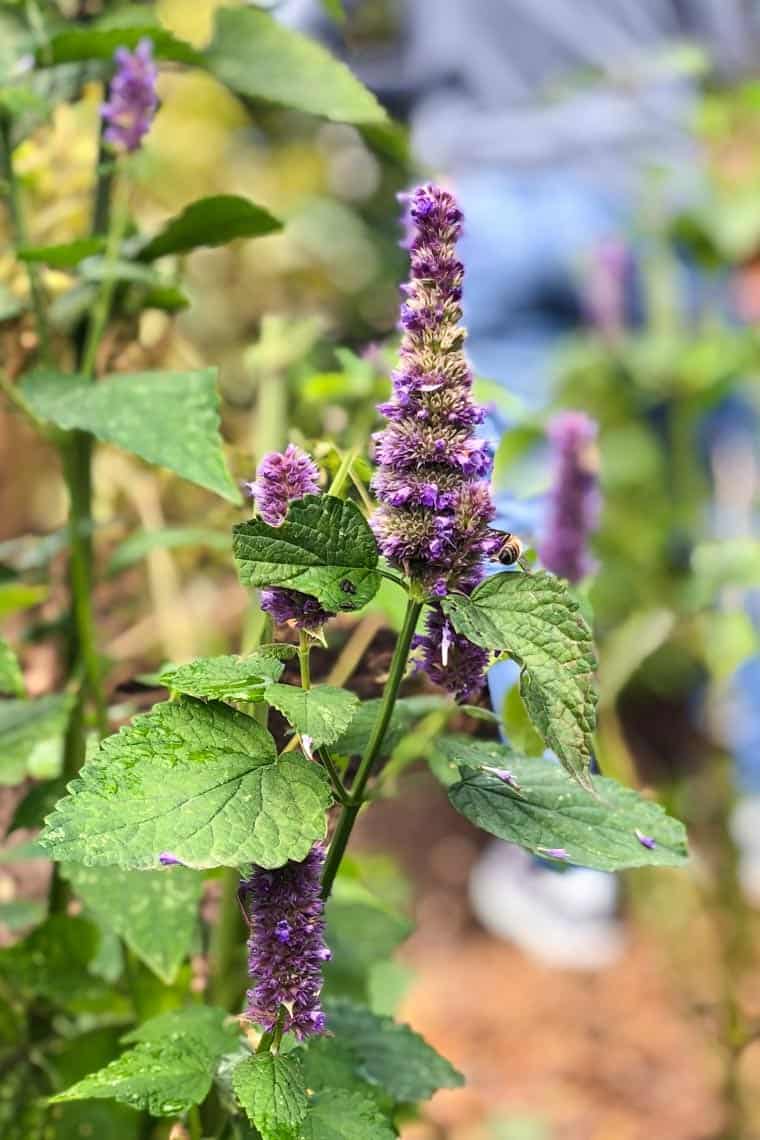 The connection might be immediate, but if you relate it your own diet it makes more sense. You aren't going to eat the same single ingredient every day. You wouldn't get all the nutrients you need and eventually you would die. It's the same for creatures in the wild.

Because organic farming uses natural practices to reduce pests – like cover crops, pollinator fields, no chemicals, etc. – biodiversity is able to flourish. And the research has found organic farms/fields with high levels of plant diversity increased both the abundance and the number of species like insects, pollinators and pest predators (birds and other animals). 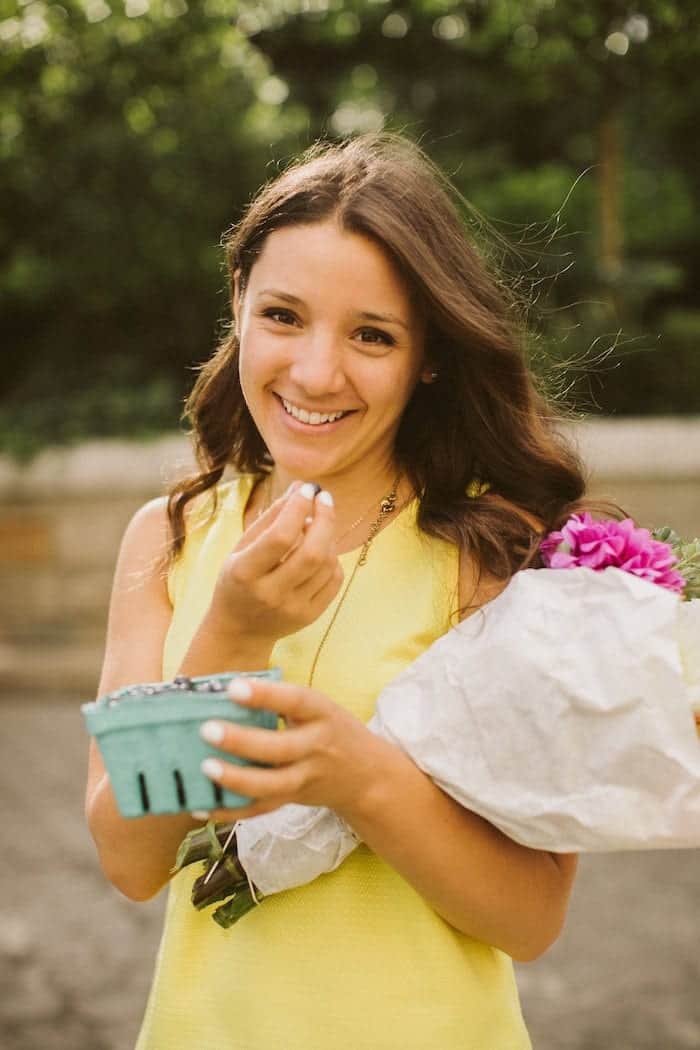 Yes, it's true! While there haven't been any formal studies that have been done or proved, many food experts believe that organic food tastes better because it has more nutritious soil.

One story that same farmer told us was the fact that his child loved spinach. LOVED it and ate it every single day. One day he was coming home and picked up some non-organic spinach at the store because that's all they had. He served it to his son, he put it in his mouth and spit it out. He wouldn't eat it because he could tell the difference.

And I can also tell the difference personally. If you compare the flavor of an organic pepper or tomato, I always think the organic one is more flavorful.

So Is Organic Food Really Better?

So here's my recommendation: do whatever you can to buy organic.

While I know it's not maybe possible always, it's getting easier and more accessible. So if you have the option, try to purchase organic so you can support your own health and the health of everyone else on this planet. 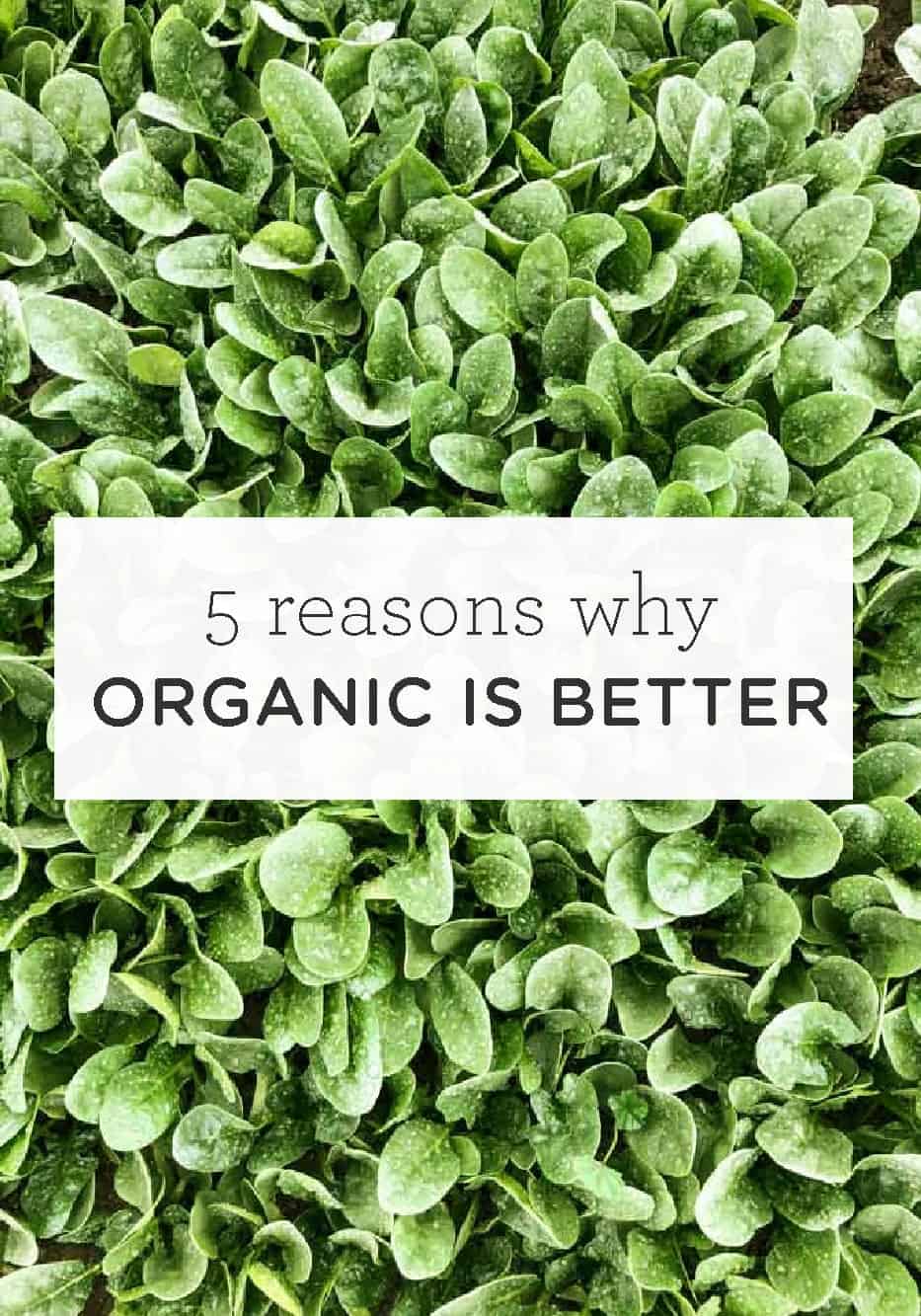 Want to try Earthbound for yourself?

Subscribe to Earthbound Farm’s emails to receive $3 off any Earthbound Farm product and bring your day into organic balance with simple, flavorful recipes, cooking tips and coupons. Sign up here! 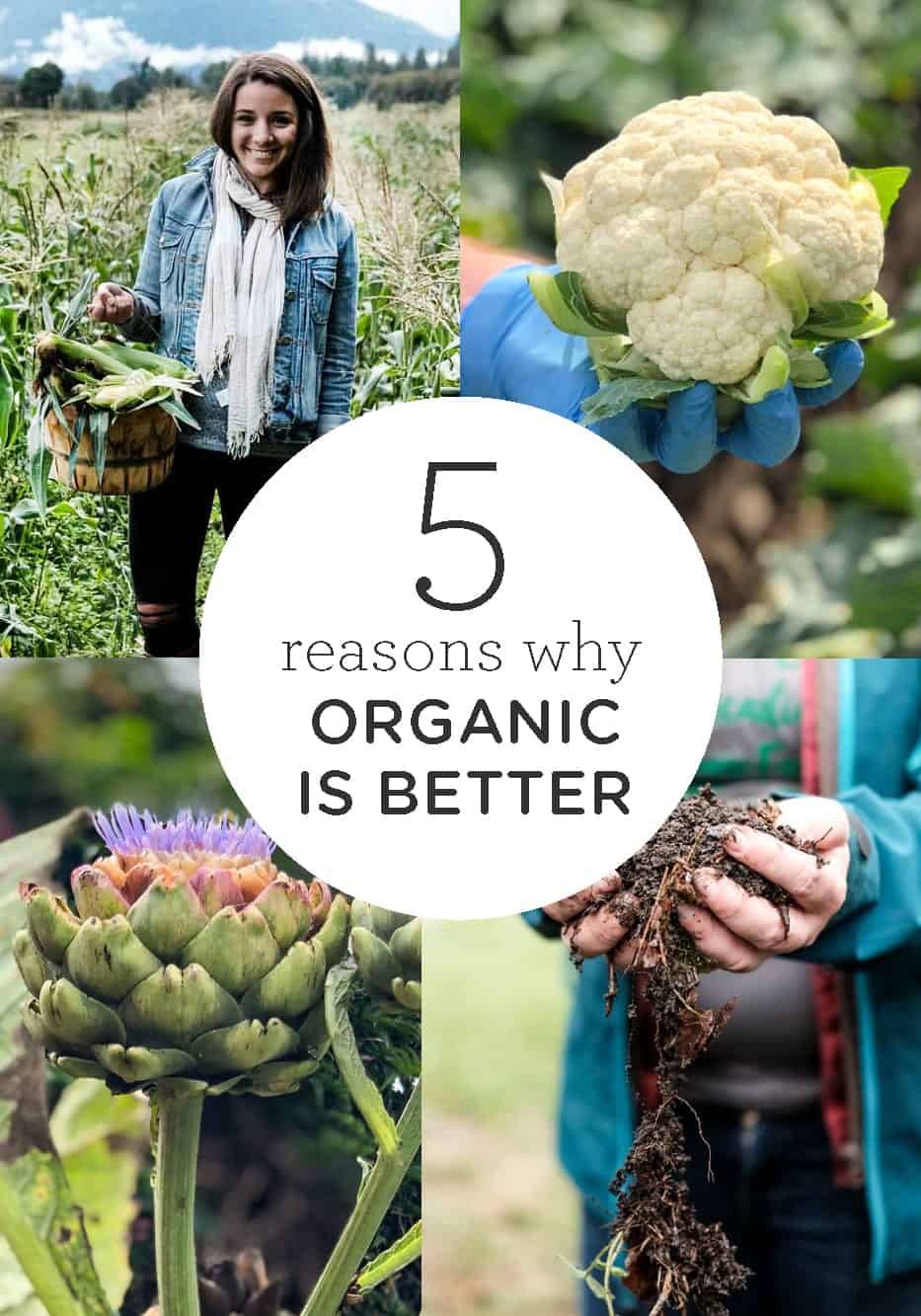